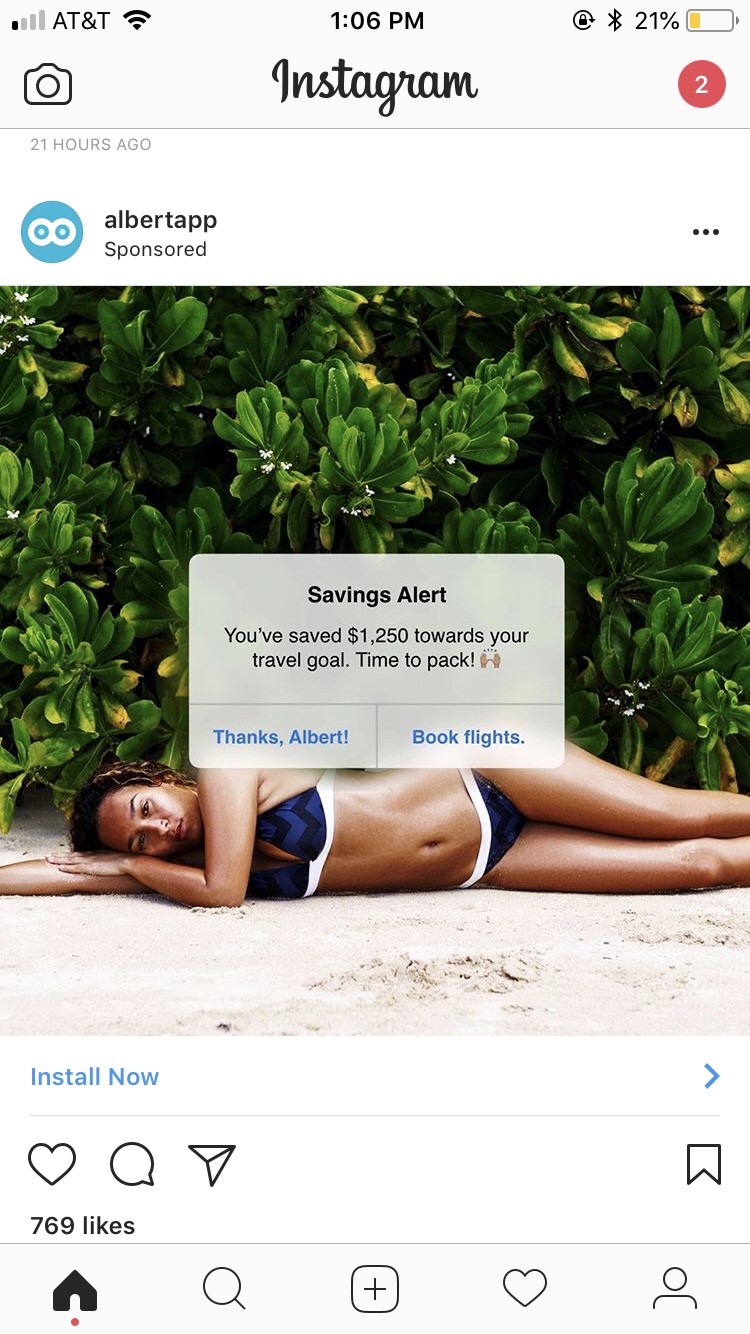 This is a phrase I’m sure you are familiar with. In our culture, it’s true. Photos of half-naked people, both male and female, can easily sell a product. There are a billion examples out there, ranging from cologne to beer, and everything in between.

We know this. We understand this.

But is this okay?

Even from the time I was a child, I have felt uncomfortable around signs with women posing in bikinis as a marketing tool. I remember vividly all the beer signs my grandpa had in and around his store. Women would be laying on a beach with a much too small bikini, and though I couldn’t quite place why I felt uneasy about it, I knew that I didn’t like it.

At this point in my life, I have learned why I dislike this so much: it’s degrading and turns humans into sexual objects.

Honestly, this wasn’t something I had thought about much until lately. A few months ago, while walking to my car, a guy drove by me and called out something sexual. In that moment, he didn’t see me. He didn’t see a girl who had just finished a day at work and who would be attending class that night to work towards a Master’s degree. He didn’t see that I had a loving family back home and good friends. He didn’t see me for anything more than that I was a woman. And that turned me into a sexual object.

If you’ve read my older posts, you know I stopped using social media a couple of months ago. Recently, I have begun using it again. And I have noticed the sexual nature of things so much more. I was scrolling through Instagram a few days ago and an ad popped up on my feed. The image for the ad was the one attached to this blog post. I understand it’s about saving money to travel and a girl on a beach does somewhat resemble traveling, but once again, there’s a young woman lying in a bikini to promote an ad. Couldn’t the ad have shown the woman happily sitting on the beach instead of lying there with a pouty face? Wouldn’t that have been effective too?

I’m not posting this as a way to attack our culture. I’m not attacking anyone or anything, actually. All I’m doing is posing the question: is this okay?

It’s time we start to think about what we put out into the world. Is it helping or is it hurting?

People may have a difference of opinion on this topic, and that’s okay. But personally, I think the world would be a much better place if we began to look into who a person is, instead of what they look like.

Published by Coffee With Kels

Jesus. Small towns. Appalachian Moutains. Dogs. Coffee. These are just a few things that describe who I am. This blog is dedicated to sharing thoughts and ideas about any and all aspects of life from my personal viewpoint. I hope you'll enjoy it! Happy reading :) View all posts by Coffee With Kels